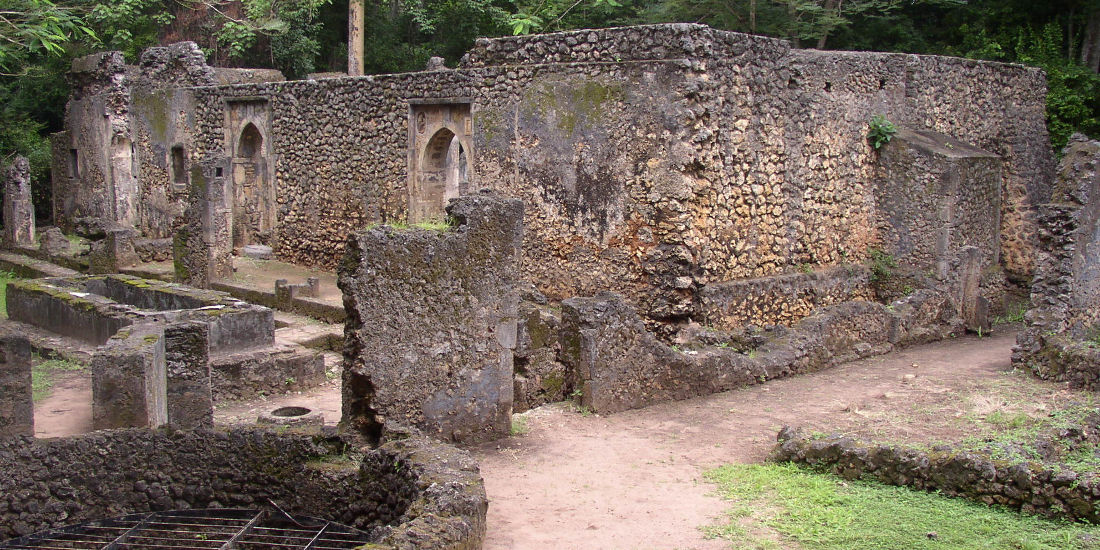 Kenya’s Machu Picchu, the lost city of Gedi Once buried in jungle, this ancient Swahili town was not discovered until the 1940s.

Built in the 13th century and abandoned in the 17th century – some say due to the arrival of cannibals – it features ruined sultan’s palaces, sunken gardens and a network of medieval streets. It is also reputedly haunted by a dark creature that always seems to have just disappeared around a bend in the walls: yet always seems to be watching you.

More in this category: « Lamu Old Town & Museum Fort Jesus »
back to top