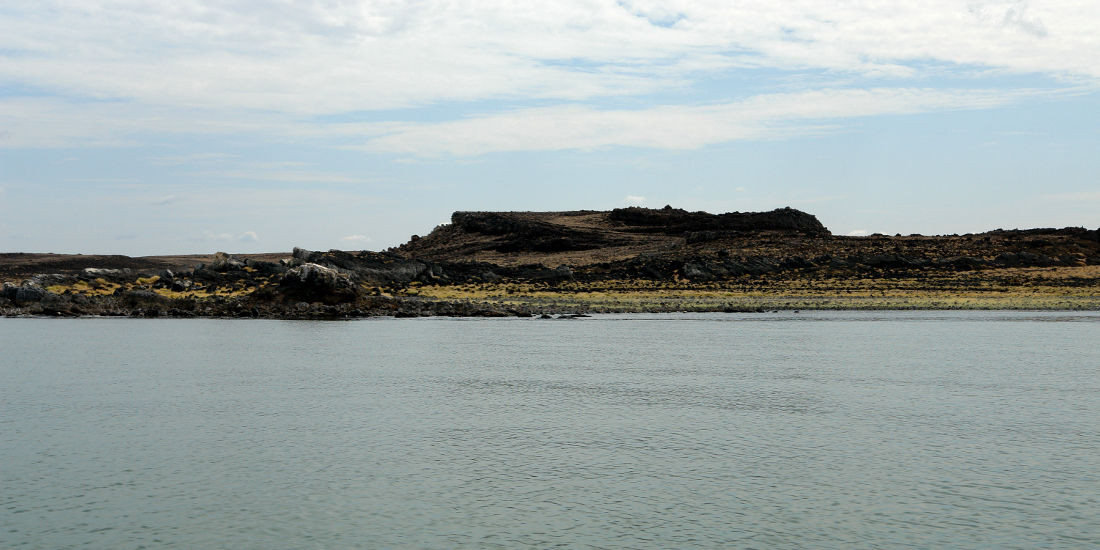 Lake Turkana is a massive inland sea, the largest desert lake in the world. This single body of water is over 250 kilometers long- longer than the entire Kenyan coast. It is widely known as the Jade Sea, because of the remarkable, almost incandescent, colour of its waters.

Turkana has one of the longest living histories on earth, and recent fossil evidence unearthed at Koobi Fora has led to the Lake being referred to as ‘The Cradle of Mankind’. The site lies at the heart of the Sibiloi National Park, a place of stark beauty and prehistoric petrified forests.
The Lake itself is a natural treasure, with the world’s single largest crocodile population. In Turkana these reptiles grow to record size, with some of the largest specimens found on remote windswept Central Island.

The most saline of Africa’s large lakes, Turkana is an outstanding laboratory for the study of plant and animal communities. The three National Parks serve as a stopover for migrant waterfowl and are major breeding grounds for the Nile crocodile, hippopotamus and a variety of venomous snakes. The Koobi Fora deposits, rich in mammalian, molluscan and other fossil remains, have contributed more to the understanding of paleo-environments than any other site on the continent.